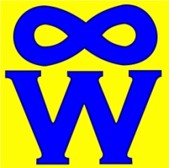 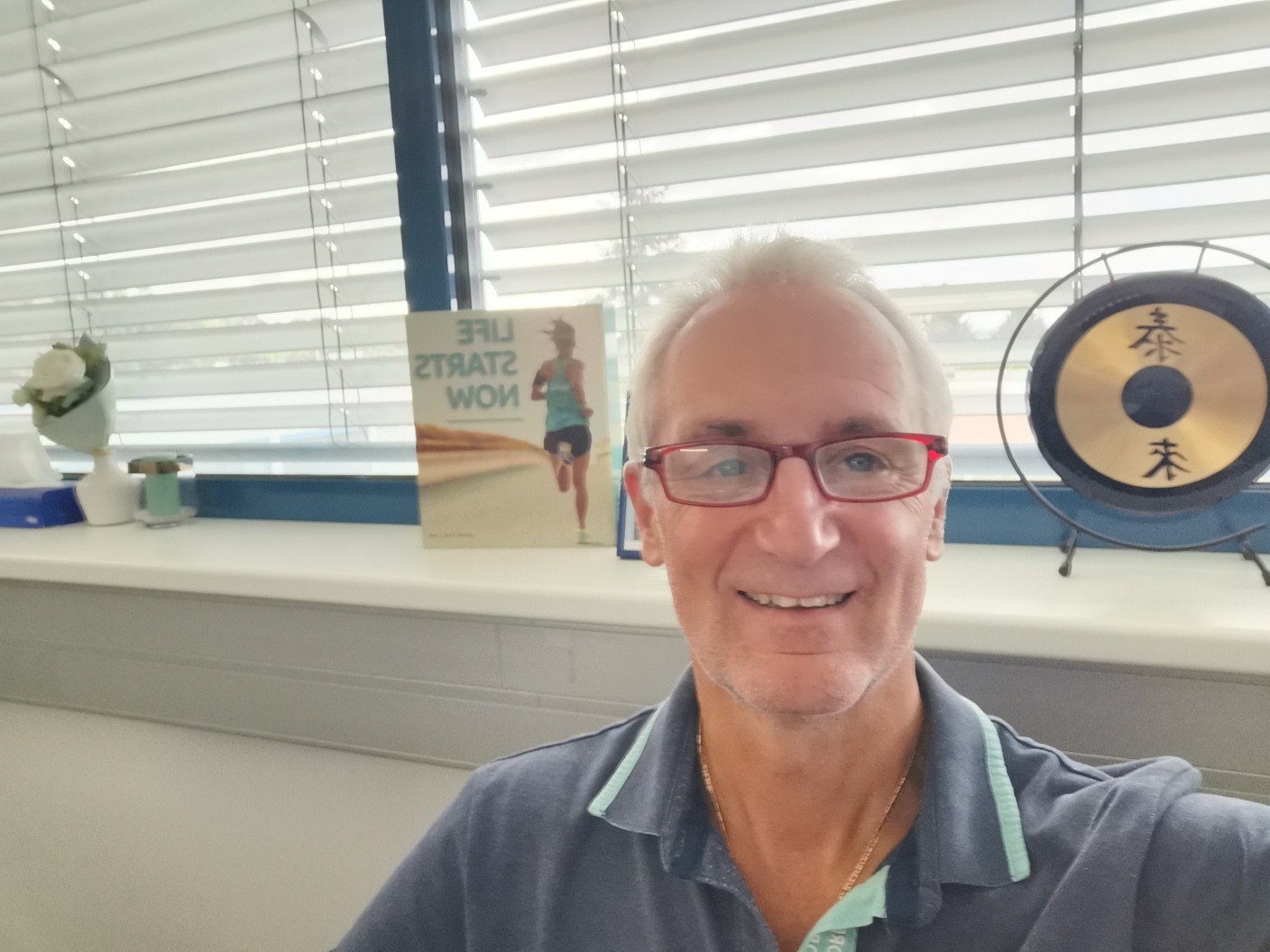 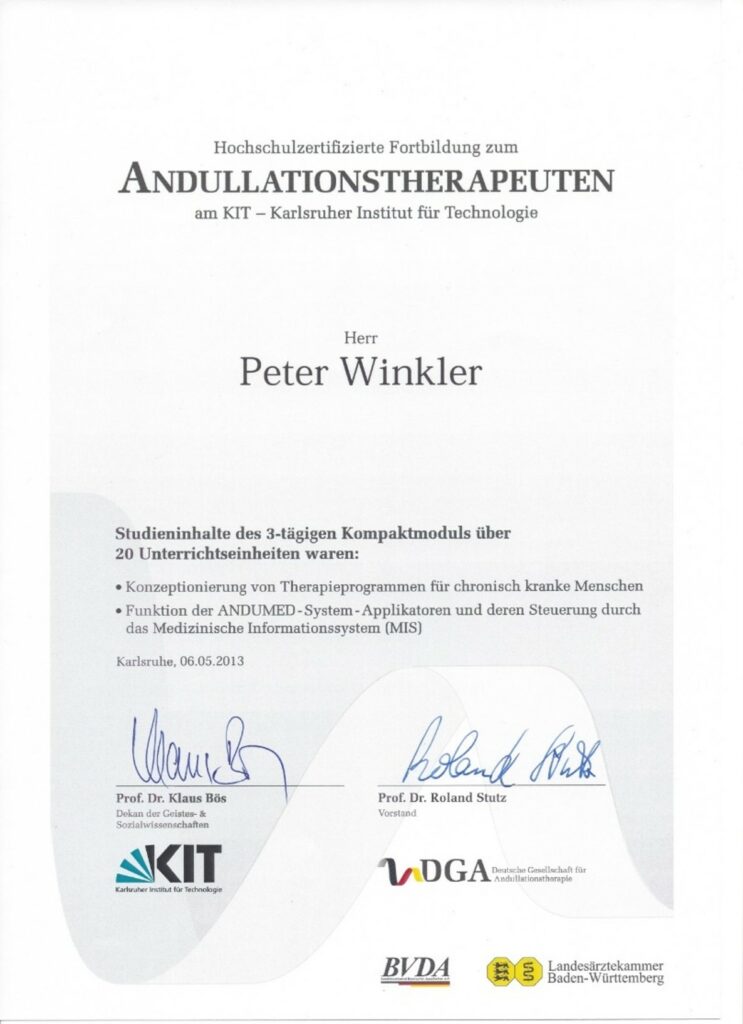 A primal shaman taught me extreme martial arts and the art of using my own self-healing powers properly when I was a child. This worked very long and well, until I got rheumatoid arthritis at the age of 45. I wanted to reach my friend and shaman, but he had already died of severe illness
.
In 2006 I flew with a friend to Las-Vegas to a convention. Only here I learned from doctors and researchers the causes about the secret of the cells:
The cells need daily more than 60 minerals and ultraminerals in correct form.
To get them in proper form is almost impossible today.

Recent research shows that you cannot absorb minerals if there are toxins in the cell. I attended countless courses in a wide variety of fields. e.g.: Mental training, radiesthesia, spiritual courses and many others. 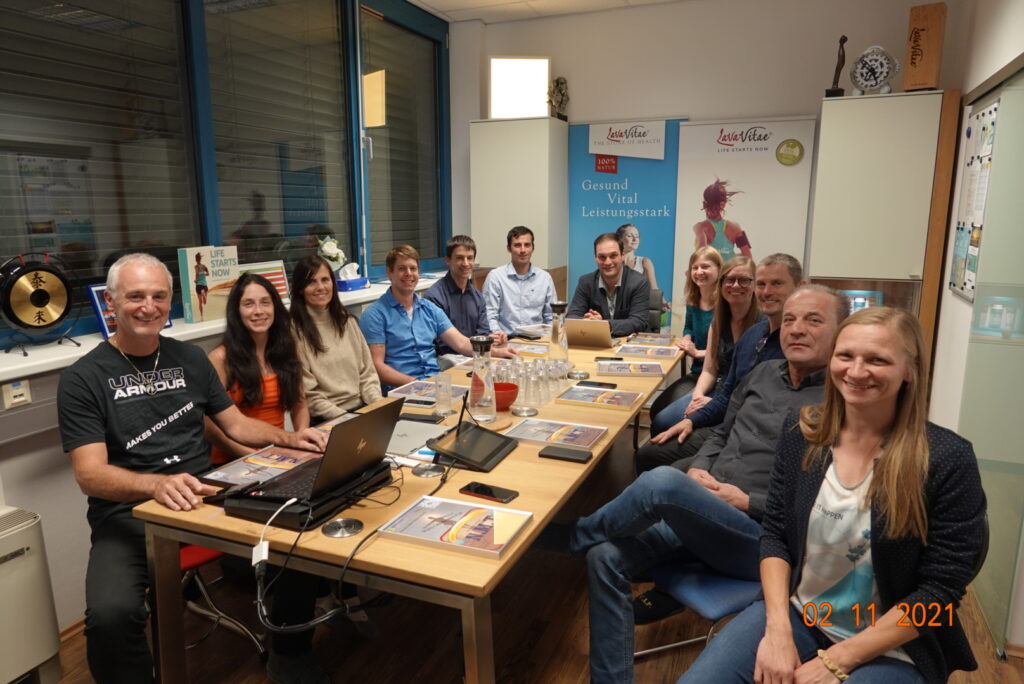 Since I started my own business in 2004, I have been collecting facts, studies and sources (most of them from books and lectures) and linking the knowledge of ingenious people.

In 2009, I was at a lecture in Berlin where I heard a phrase: "Most people are aware that they eat poorly and could get sick later." Many want to change, but can't do it without company.

In 2010, I therefore founded the BnR Vital Group with many experts. I supported the Children's Aid in Bethlehem and 27.June 2013 I was awarded the Order of the Holy Knight of Jerusalem for special achievements.
In 2013 I was further trained in Germany as an Andullation - Therapist (for the accompaniment of chronic diseases), where I learned more basics of therapeutic teaching. I developed concepts for various areas: competitive sports, rheumatism & diabetes (are among the widespread diseases in Europe, sources available), eye reconstruction and stabilization of Long COVID, - always in the context of medicine.
In 2015 I met a company that introduced me to a revolutionary product,- a product I had been looking for all my life.
In 2015, at the same time, my rheumatoid arthritis had progressed to the point where I could barely use my hands. It was painful to fasten a trouser button, to put on my necklace by myself, and to play my favorite sport, tennis, had become impossible.
In 2021 I cured my arthritis, in the context of medicine.
In 2021 I founded with my experts team n.m.t.

With this, I would like to change the world in the next 20 years. I still help many children, and mostly for free, because the lives of children on this earth should be filled with happiness.

Think of the opportunity to change you/us, I have become financially independent, and despite criticism will try to lead people on a healthy path!
Thank you to the reader, and the many people who have already changed.

The chance for a better lifestyle

Manage cookie consent
In order to provide you with an optimal experience, we use technologies such as cookies to store and/or access device information. If you consent to these technologies, we may process data such as browsing behavior or unique IDs on this website. If you do not give or withdraw your consent, certain features and functions may be affected.
Manage options Manage services Manage providers Read more about these purposes
View settings
{title} {title} {title}